2017 Nobel Prize winner for Medicine and physics have been few hours ago.  Winners name are announced as Jeffery C. Hall, Michael Rosbash and Michael W. Young in field of Medicine. They were awarded Nobel Prize 2017 for their discoveries of molecular mechanism controlling the circadian rhythm 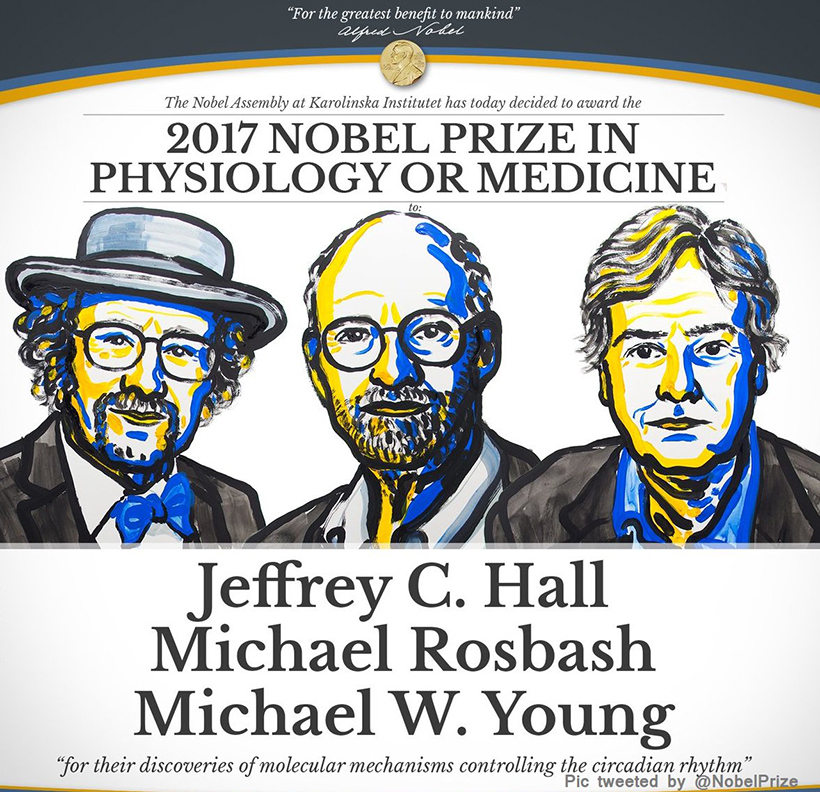 The Nobel Prize in physics was awarded to Rainer Weiss, Barry Barish, and Kip Thorne “for decisive contributions to the LIGO detector and the observation of gravitational waves.” 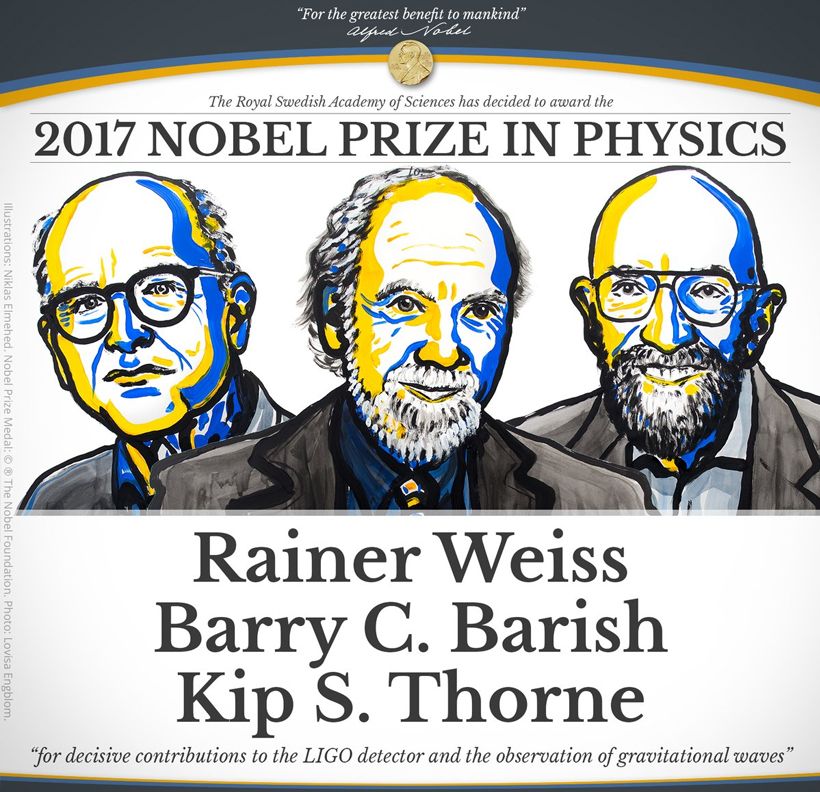 Signup to our newsletter
and get daily news in your inbox